The Songbook Foundation, headquartered at the Palladium at the Center for the Performing Arts, preserves and celebrates the history of the Tin Pan Alley tunes, jazz standards and songs from Broadway and Hollywood that form the foundation of American popular music. Among other education and preservation initiatives, the nonprofit organization maintains a vast Songbook Library & Archives with more than 500,000 documents, recordings, images and memorabilia representing the music’s creators and performers.

Forté Sports Medicine and Orthopedics serves as the title sponsor of a uniquely appropriate historical collection, the bone records. Forté is a word that refers to a person’s strong suit or something that shows one’s special ability. It also has a musical reference of playing loudly, which is exactly what we hope to do by helping the Great American Songbook Foundation broaden awareness of and increase access to these historical materials.

Among the holdings are bootlegged copies of pop and jazz recordings that were etched into used X-ray film for underground sharing among music fans in the former Soviet Union, where Western music was illegal. Though the film is cut into discs – with a cigarette used to burn a spindle hole in the center – the ghostly images of ribs and other bones are still clearly visible.

The Bone Records collection will be available for display on the third floor of the Orthopedic Center of Excellence, just outside the Forté clinic, in early February 2023. 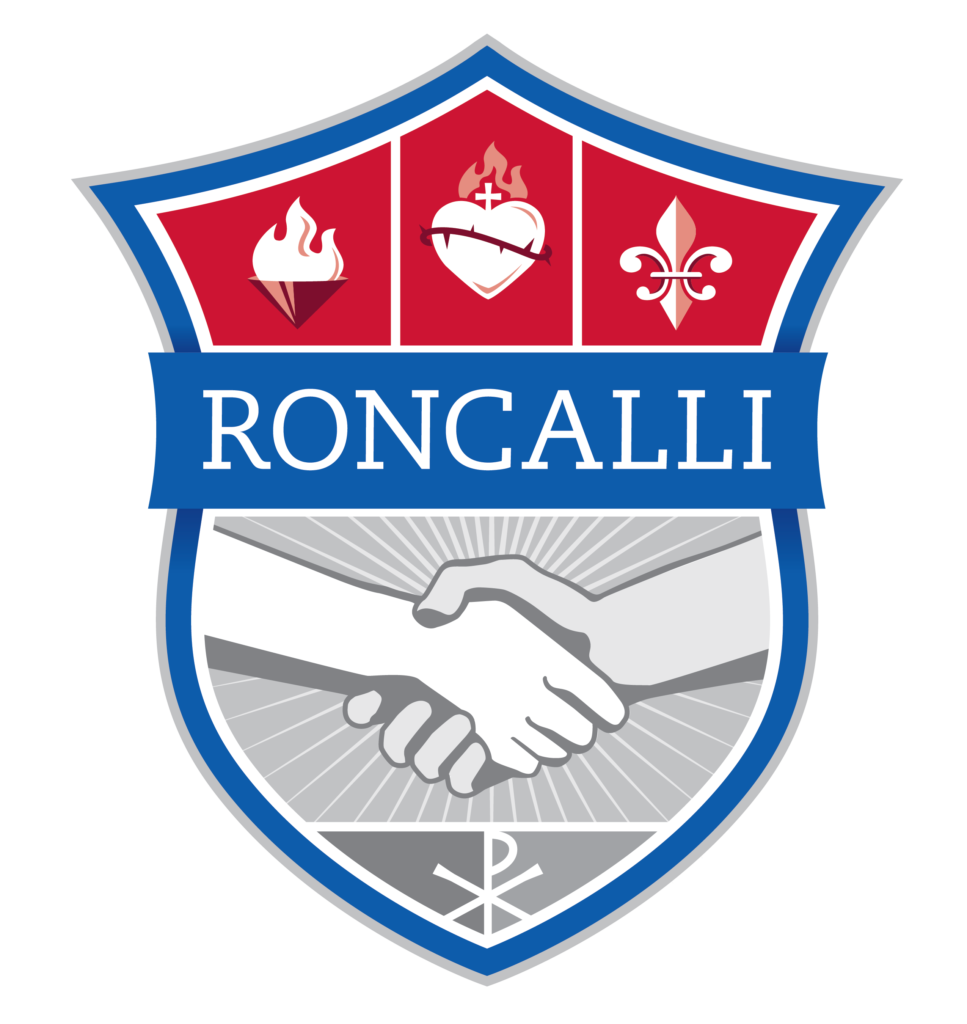 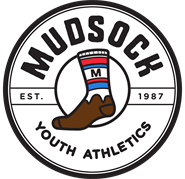 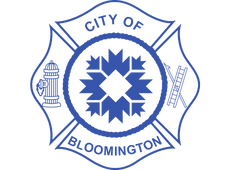 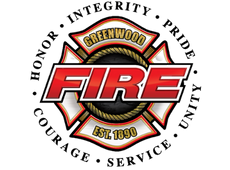 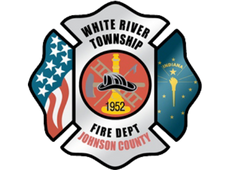 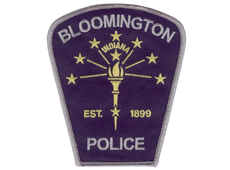 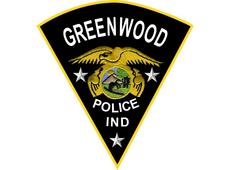 IMPORTANT: We are experiencing technical outages which are impacting our Billing Department’s ability to communicate with patients.  We apologize for this inconvenience.  For billing inquiries, please complete our contact form.