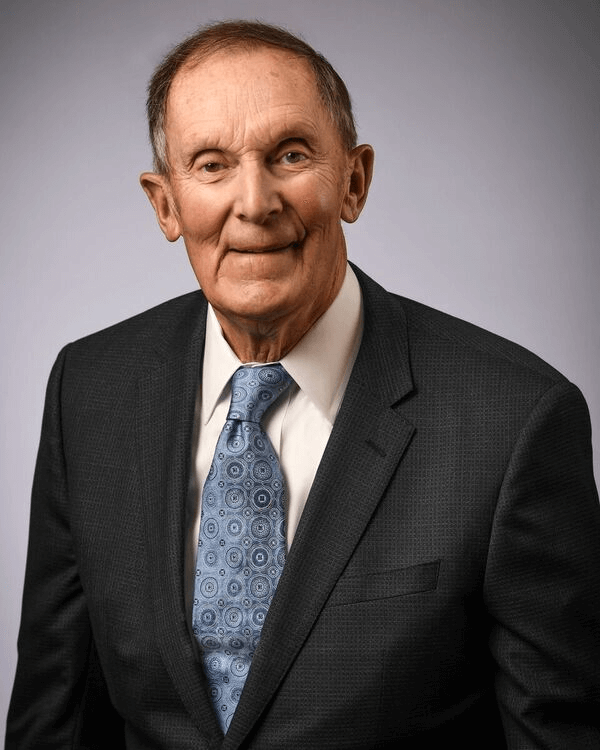 Dr. Arthur C. Rettig specialized in sports medicine and disorders of the upper extremities. Certified by the American Board of Orthopedic Surgeons, Dr. Rettig received his medical degree from Cornell University in 1967. He was an intern at San Francisco General Hospital in San Francisco, California, and served a second post-doctoral year at the University of California-Berkeley. His special areas of interest are the care and rehabilitation of injuries to the hand, wrist, elbow, and knee.

The practice of medicine is in the blood of the Rettig family. Dr. Rettig’s father was a physician and Dr. Rettig’s son, Lance, is also an orthopedist at Forté Sports Medicine and Orthopedics. As a former head team physician for the Indianapolis Colts, Dr. Rettig indulged his deep love for sports just about year-round. He is the former team physician to Indiana University basketball, IUPUI and was also a team physician to North Central High School. It is estimated that Dr. Rettig has been on the sidelines for more than 1,000 IUPUI competitions, 650 Colts games, and innumerable North Central games during his illustrious career. A lifelong sports fan, Dr. Rettig ranks the Colts winning the Super Bowl right up there with getting married and the birth of his two sons. Dr. Rettig retired from practice in 2021.

See all the news

CARMEL, Ind. (January 5, 2023): Forté Sports Medicine and Orthopedics, previously known as Methodist Sports Medicine, announces the election of a new board president and officers, effective as of Jan. […]
Read More

Bloomington’s Mike Conklin is the kind of guy who will let the store manager know about the service he’s received. Good service, that is. “If I go into a Target […]
Read More

The Indianapolis Colts today announced that Cory Robinson of Seymour (Ind.) has been named the second-ever Colts High School Man of the Year award, presented by Forté Sports Medicine and Orthopedics.
Read More

IMPORTANT: We are experiencing technical outages which are impacting our Billing Department’s ability to communicate with patients.  We apologize for this inconvenience.  For billing inquiries, please complete our contact form.